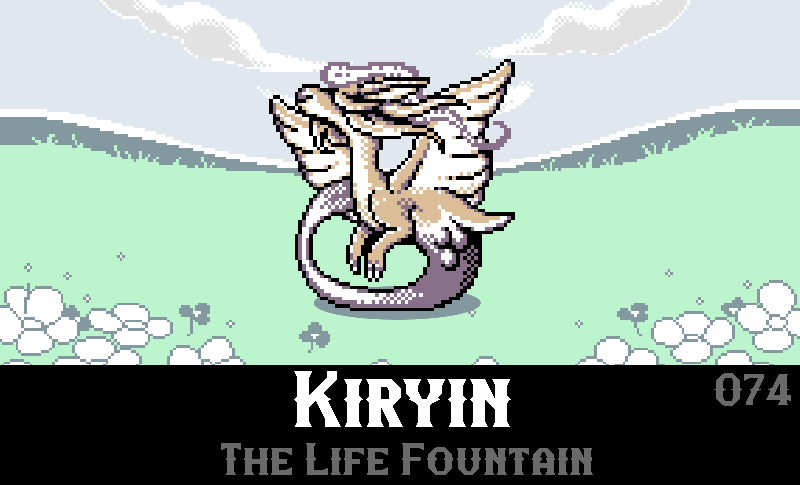 Across Crown Island the Kings have paid healers to remain available in town to heal the teams of practiced Monster Tamers. To facilitate the task, each healer is equipped with a healing monster, Kiry, who can use a tremendous amount of energy to fully replenish the entire group. Performing this act is deeply exhausting to the Kiry, and they often lose consciousness for some time after the feat. Kiry are unsuitable for battle and to prevent their abuse, Kiry stock are kept by private breeders by the Kings.

However, Kiry seems to be a race of monster descended from the mythical Kiryin. This monster, told only of in legend, would wield significant magical prowess in battle. It is unknown what lead to the decline of the species, or from where it would draw its tremendous power. All efforts to breed strength into the frail Kiry have failed...

Users browsing this forum: No registered users and 4 guests